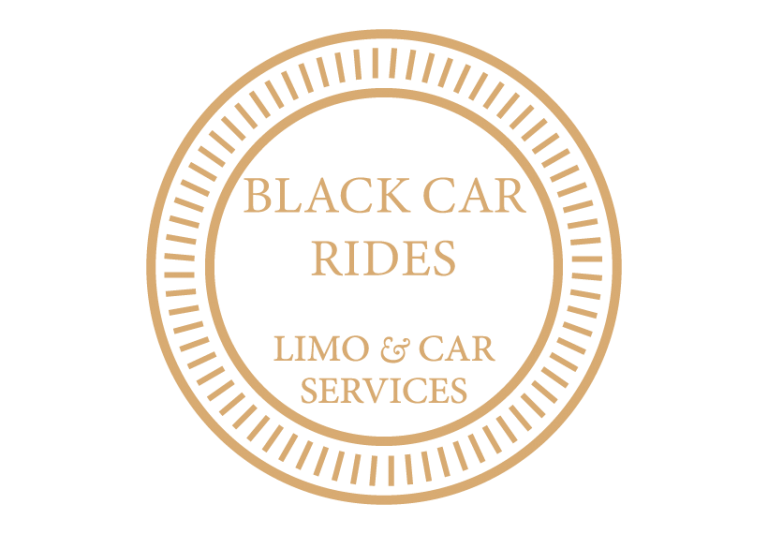 BOOK NOW
CALL US
Previous Next

This year’s Chinese Zodiac sign begins with a new twelve-year cycle. The zodiac sign for this year’s Chinese New Year celebration is the OX. The Chinese New Year will be starting from February twelfth, 2021, up until January thirtieth, 2022. The Zodiac sign or which is the OX is associated with diligence, strength, determination and dependability. The Chinese New Year, also called Lunar New Year, has lots of events lined up cutting across five towns in New York City and is one of the most exciting cultural celebrations. The events lined up include red envelopes, lion dances, dragon procession, traditional food also made available and paying due respect to the gods. This article will talk about the time the new year is celebrated, exciting places to visit in New York City, and the kind of food served on that day.

When Is It Celebrated?

The traditional Gregorian Calendar established that New Year begins January first while the Lunar Calendar disagrees on the date. Small portions of countries use the Lunar Calendar, and they are Koreans, Tibetan, Chinese, Vietnamese and Mongolian to determine holidays. The Lunar Calendar fixes New Year for the end of January or early February. The celebration lasts for fifteen days. Within that period, various celebrations occur, such as fireworks, parades, eating of local dishes called “lucky” food, and the peak of the celebration is the Lantern Festival.

Exciting Places To Visit In Nyc During The Event

Chinatowns are much in New York City, and these towns are where major Lunar New Year events occur. However, the event is held separately among the five towns in the city. Among the five towns, the most popular is in Manhattan close to the South of Canal Street. Then we have Queens, which is dominated by the Asian population. The Eastern part of Brooklyn is faced with a busy Asian market. Other cities are Roosevelt Avenue and Bowery.

Major Event And What To Eat

Dumplings, long noodles, peanuts, eight treasure rice and the New Year’s Cake, are the traditional holiday meals prepared for the Chinese New Year Celebration. Major Chinatowns in New York City will serve a menu having New Year’s specials in it. Each town in New York City has its share of noodle joints, dim sum places, and seafood restaurants. Notable events include the firecracker ceremony, cultural festival and the Lunar New Year Parade.

Other Places To Celebrate

Museums, historical associations and parks also celebrate the Lunar New Year, most especially for children. Below are some of the locations where the celebration is usually held.

Black Car Rides Boston to NYC car service is readily available to chauffeur you, and your loved ones to NYC for the Chinese New Year celebration.  It will be so amazing having that experience in New York City. Book now to get your ride scheduled. Our customer care service will  be excited to process your bookings immediately.

About the Author: admin

For our respected clients to see the bigger picture, Black Car Rides is equipped with an excellent 24/7 live customer service. So, you can directly reach us for your inquiries and questions about your future trips. Let us know your plans so we can give you the best deals for your prospect schedule, desired location, and everything regarding your travel needs. If you have any questions and clarifications about our fleet, services, and rates, feel free to talk to us! The moment you finally decided to ride with us, believe that you have rendered your travel to the most preeminent ground transportation company in Boston. Hence, envision a first-class vehicle partnered with top-tier chauffeur service. Note also that Black Car Rides values punctuality in all of our services. Therefore, you can expect for our arrival in the set pickup location on or even before the scheduled pick up time. Booking a limo service in your area has been made more convenient and hassle-free with Black Car Rides! Right after you got your concerns settled, you can just easily proceed with our simplified booking process either through our hassle-free booking system app, or via email, or by simply giving us a call at 877-274-0850